In case you find it hard to read the captions in the slides click here:

All lives matter, use yours for a constructive purpose

I am Rehan Kazi, a family man from India. I edit news online for a living. This is my portfolio site where you will find news that I have edited/rewritten along with articles that will help you enhance and enjoy your life.

Hi everyone – after 10 years of editing news online I have just joined Fiverr as a Freelancer. I will rewrite news and blog posts at a professional level and at the best prices on Fiverr. I am offering to rewrite two articles for the price of 1 which is at least $5 on Fiverr. END_OF_DOCUMENT_TOKEN_TO_BE_REPLACED

I CAN’T BREATHE: Minneapolis police veteran says kneeling on Floyd’s neck was not at all required – Life And Crime Stories

The world knows that a black man died while saying ‘ I can’t breathe’ last year after a former U.S officer knelt on his neck for several minutes, but the head of the Minneapolis Police Department’s homicide division has now testified that it was an act that was not at all required. Lt. Richard Zimmerman END_OF_DOCUMENT_TOKEN_TO_BE_REPLACED

Money is important, but what would you say if a woman kills her child for insurance money. Ashley Marks has been charged with capital murder after she allegedly killed her 6-year-old son with a toxic mix of methamphetamine and cocaine for insurance money, according to Harris County court records. 25-year-old appeared before a judge on END_OF_DOCUMENT_TOKEN_TO_BE_REPLACED

Here is an article from my WordPress friend who owns the blog Hill Study Center. In the article, the author  discusses the old saying ‘Age is just a number,’, which according to me means no matter how old you are you can still enjoy your life without hurting the feelings of others.

Officer arrested for illegally recording female sex worker at Osaka hotel An Osaka officer has been taken into custody for illegally recording a female sex worker at an Osaka City hotel. The 52-year-old officer, stationed in the juvenile division, was apprehended by Osaka Prefectural Police for the incident that allegedly occurred on March 20. He END_OF_DOCUMENT_TOKEN_TO_BE_REPLACED

Bond denied to man who could get death for killing girl, 6, over spilled water; Man sentenced to decades after his co-accused got less than 2 years for Nicki Minaj crew member’s murder

Bond denied to man who could get death for killing girl, 6, over spilled water Bond has been denied to a man who was arrested after he allegedly killed a 6-year-old girl following a dispute over spilled water. Raymeon Means will remain behind bars for now on a capital murder charge. If convicted of that END_OF_DOCUMENT_TOKEN_TO_BE_REPLACED

Covid-19 vaccine scam: US hospital accused of cheating patients by charging them for free vaccines

As if not enough scams happened in the US since the start of the pandemic, a Chicago hospital has now been accused of cheating its patients by charging them for their free COVID-19 vaccine. Getting the vaccine was a top priority for a a South Shore woman who received a bill from Jackson Park Hospital. END_OF_DOCUMENT_TOKEN_TO_BE_REPLACED

I believe that communication is key to success in everything from your career to personal relationships. This is true especially in the case of marriages. Due to an absence of communication which generates an inability to associate with each various other, many marriages start failing. When this happens a couple must seek the advice of END_OF_DOCUMENT_TOKEN_TO_BE_REPLACED

Dancehall entertainer’s son among 2 sentenced to life for murder; Elderly woman charged in Mafraq murder of her married daughter for “family honour”

Dancehall entertainer’s son among 2 sentenced to life for murder Dante Brooks, a son of dancehall entertainer, Mavado, is among two males who have been sentenced to life in prison for murder. Brooks, who is 18-year-old now, and Andre Hinds, were given the sentence in the Home Circuit Court on March 19 after they were END_OF_DOCUMENT_TOKEN_TO_BE_REPLACED

Psychotic Does Not Mean Violent

People with a mental disease such as schizophrenia are often thought to be violent. But that may not be true in all cases. In fact I believe that if handled with care and understanding and given proper treatment such people can improve in their mental health and contribute a lot to our society. Read more: END_OF_DOCUMENT_TOKEN_TO_BE_REPLACED 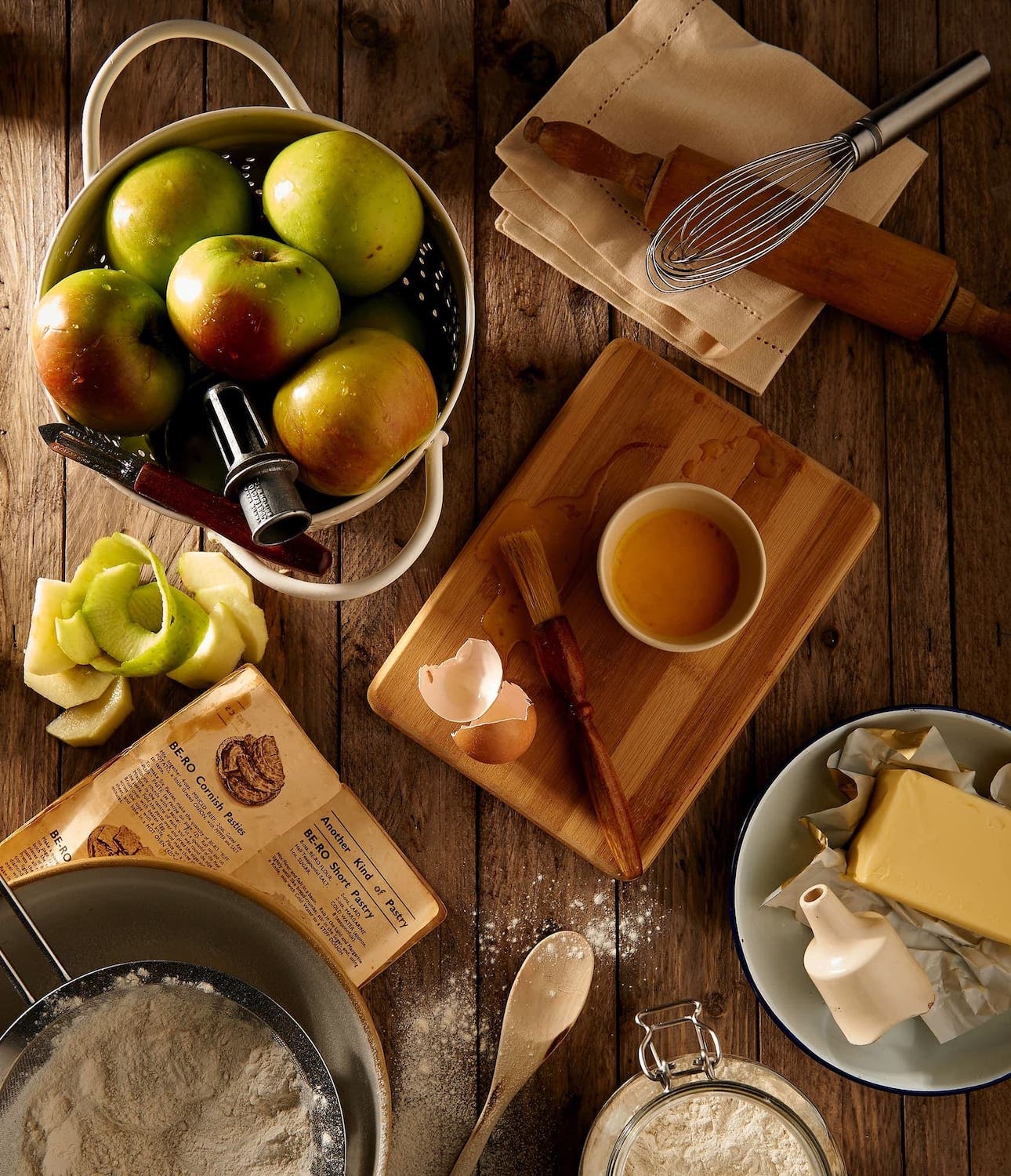 Get new stories delivered directly to your inbox.